The eyes and ears of our nation’s highways

Human trafficking has been a hot topic in the news lately, but it’s been a persistent issue for centuries. Even with an unsettling 40 million victims of human trafficking, countless individuals are still blinded to the matter. Unfortunately, truck drivers see it occurring in plain sight. In hopes to build awareness of the ongoing problem with human trafficking, January was named National Human Trafficking Awareness Month. We encourage you to take a look at how you can participate this month.

What is Human Trafficking?

Human trafficking is the exploitation of human beings through force, fraud or coercion for the purpose of commercial sex or forced labor. The following information is from dosomething.org and Truckers Against Trafficking.

Truck drivers have shown they are in business to save lives. Truckers Against Trafficking was established in 2009 to empower the trucking, bus and energy industries to take a public stand against human trafficking. Currently, 1,014,367 truck drivers have completed their Certified Trucker Against Trafficking program. Over the years, TAT has received recognition from the U.S. Congress and the United Nation’s 100 Best Practices list for their dedicated success. Plus, they have partnered with numerous motor carriers, trucking industry associations, government transportation agencies, truck stops, travel plazas and law enforcement.

Hero of the Highway

Millions of truck drivers have become the eyes and ears of our nation’s highways, like Kevin Kimmel. In 2015, Kimmel saved a woman from modern-day slavery. At the time, he was pulling into a truck stop to sleep, and saw a distraught young woman through the darkened window of an RV. He decided things didn’t look right and called local law enforcement. When the police arrived, they found the 20-year-old woman malnourished and frightened. The woman had been kidnapped two weeks prior, and because of Kimmel, she is free.

Drivers Encouraged to Participate in #WearBlueDay

National Human Trafficking Awareness Day is recognized on January 11. The Blue Campaign, a public awareness campaign created by the U.S. Department of Homeland Security, hosts several events and educational activities. One of their largest initiatives is #WearBlueDay. To participate, take a photo of yourself dressed in blue and share your photo on social media with the hashtag #WearBlueDay. If you’re looking for other creative ways to raise awareness you can view their full list here or take a look at how other truck drivers have helped combat human trafficking.

If you are interested in becoming a hero of the highway, learn more about how to become a licensed CDL Truck Driver. America is depending on you!

Common Welding Mistakes You Should Avoid 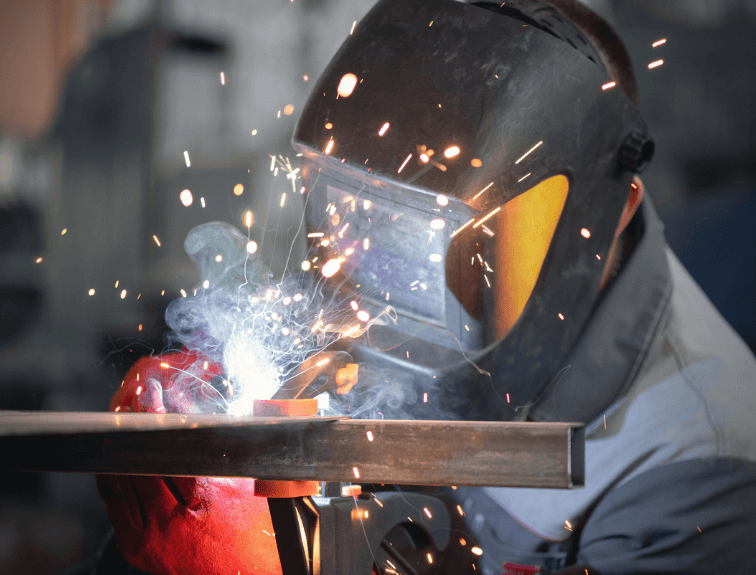 A Breakdown of ACI’s CDL Training and Welding Campuses 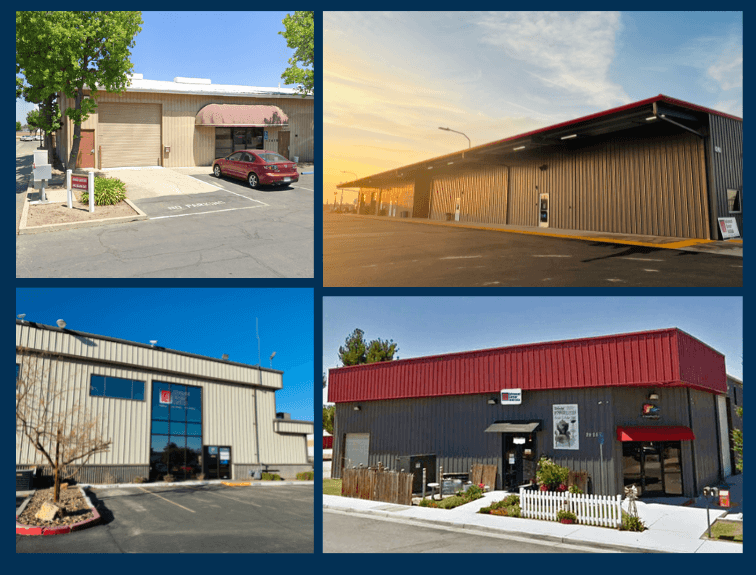 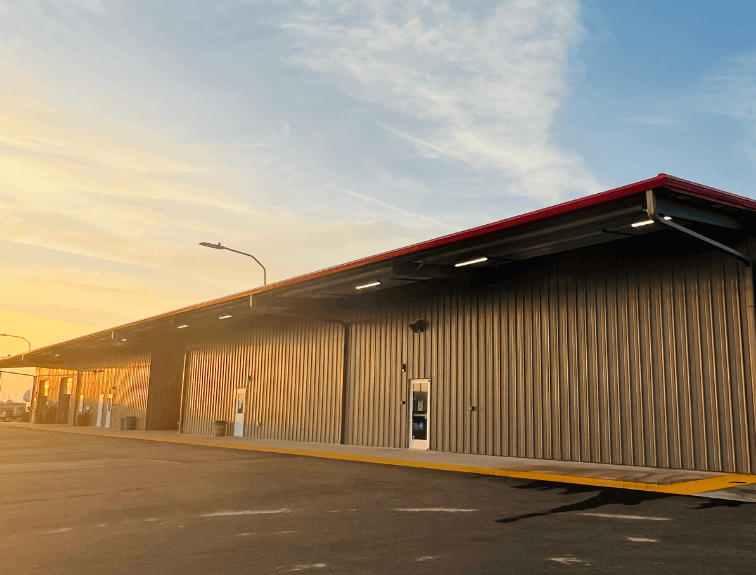