Advanced Career Institute > Blog > From the Experts > What is Welding? Here’s a Quick Snapshot.

How Welding Has Changed Through the Years

Welding all started centuries ago, yet many people still wonder what welding is all about. This quick snapshot will walk you through everything you need to know about the history of welding.

Welding is the process of joining or melting two or more pieces of metal together. This process is also used for plastic, but the term “welding” often refers specifically to the use of metal. The process of welding creates strength and reinforcement for structures, ships, and modern machinery.

The practice of welding dates back to the Bronze Age, the era in human history when people began to use metal. People living during this time created small gold boxes using pressure welding on lap joints. As welding techniques became more refined in the Iron Age, this gave people the opportunity to build things using iron. During this time, Ancient Egyptians and other cultures used the skill for welding tools, among other necessities. While useful, this trade was limited by the tools used to perform the welding function.

The 19th century saw great advancements in welding and its capabilities for modern applications. In 1800, Englishman Sir Humphry Davy introduced the arc to welding, a form made between two carbon electrodes using a battery. In 1836, Edmund Davy discovered acetylene, a gas capable of producing the hottest flame. This discovery led to a rise in popularity for gas cutting in 1850. While there were other notable welding innovations, the next major advancements came in the 20th century.

The Creation of Modern Welding

In 1920, General Electric’s P.O. Nobel invented automatic welding thanks to his use of a bare wire electrode guided by a direct electrical current using arc voltage. From here, further research led to the discovery of various types of electrodes as well as alternate forms of gas welding and resistance welding.

Work to refine welding techniques continued into the 1950s and 60s. In 1954, the Dualshield process gave welders a more efficient, portable option by using an external supply of shielding gas. This process was later abandoned for Innershield welding, which left the shielding gas behind and eliminated the need for welders to lug heavy containers around the job site. This improved process also made it possible for welders to work in outdoor conditions without having to worry about the wind blowing the shielding gas away and contaminating the weld.

Since then, welding processes have become modernized, leading to the use of friction welding and laser welding. Welding techniques are sure to evolve as technologies advance. Scientists and inventors continue to look for more precise, safe, and environmentally friendly ways to build the products and infrastructure needed.

The future for welding is bright. If you’re looking for an opportunity to move the world forward, welding could be a great fit for you. We offer welding training at our Visalia and Fresno campuses. Learn more about our welder training program today. 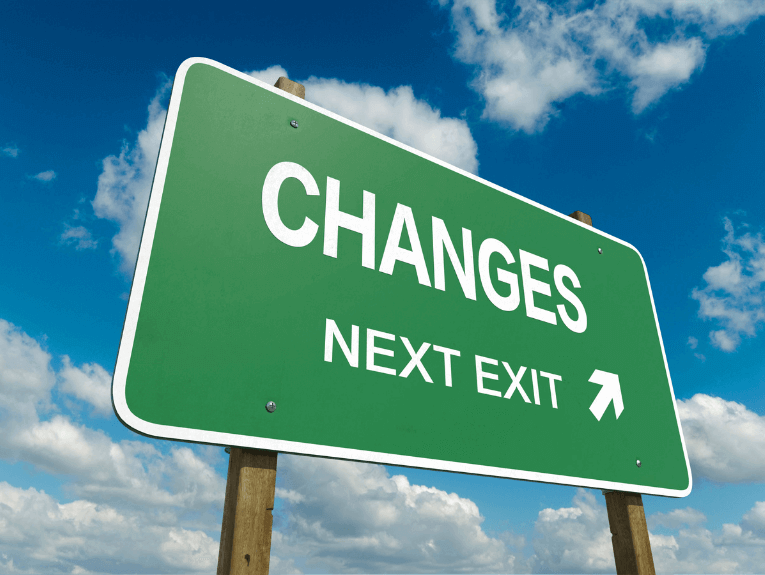 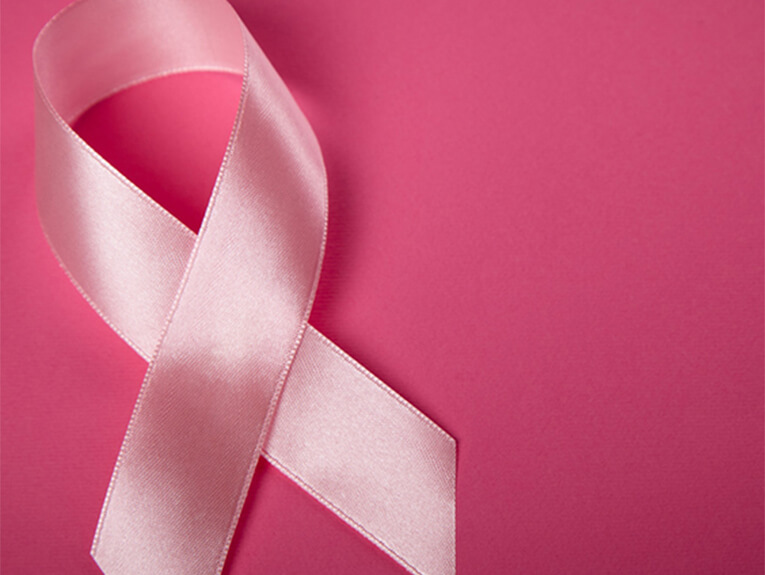 The Timeline and History of Welding 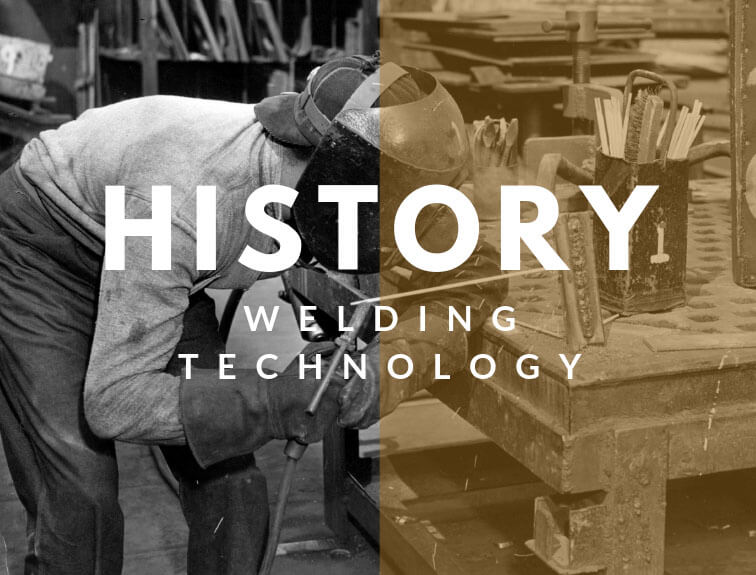