Understanding Welding and its Beginning

Welding is an ancient trade. Our earliest known welded artifacts are gold boxes dating back to the Bronze Age, according to a publication by Miller Welds. Little changed for the trade for nearly two thousand years. From the skilled efforts of respected Viking blacksmiths who forged weapons and shod horses for their raiding trips, until the late eighteenth century, welding technology remained largely static. We didn’t see significant changes in the trade until the early 1800s. Worldwide efforts and advancements during those few centuries changed the process swiftly.

The 1800s: Patents and Technology

Major developments in welding technology began in England. There, Edmund Davy discovered acetylene (C2H2) in 1836. Acetylene is a colorless gas used for both welding and metal cutting. The electric generator was an important part of machinery invented mid-century, and arc lighting became the popular method among welders. Gas welders and cutters were developed later in the century as well. Finally, arc welding with the carbon arc and metal arc was developed. Resistance welding (the joining of metals by applying pressure and passing electrical current) became the practical process.

During the early 1900s, resistance welding processes were being developed such as seam welding, spot welding, and flash butt welding. Each process required tradesmen to garner new skills and technique. With these new skills came new opportunities, particularly for the military.

The onset of World War I brought tremendous demand for weapons and armament. Welders were pressed into work as a commodity to take care of general machinery and ships. According to Welding History, the first all-welded hull vessel was the HMS Fulagar, of Great Britain. They go on to state, “because of a gas shortage in England during World War I, the use of electric arc welding to manufacture bombs, mines, and torpedoes became the primary fabrication method.” Welders became highly prized tradesmen among the armed forces.

In 1919, the American Welding Society was founded by 20 members of the Wartime Welding Committee of the Emergency Fleet Corporation, under the leadership of Comfort Avery Adams. That same year alternating current was invented.

Stud welding was developed at the New York Navy Yard in 1930. This method quickly became popular among shipyards and construction sites. This method of welding still remains popular today. Around this time the submerged arc welding process took hold. It was developed by the National Tube Company and was designed to make the longitudinal seams in pipes, for a pipe yard in Pennsylvania.

In the 1940s Gas Tungsten Arc Welding (GTAW) “was found to be useful for welding magnesium in fighter planes, and later found it could weld stainless steel and aluminum,” buy Welding History. They go on to say, “the invention of GTAW was probably the most significant welding process developed specifically for the aircraft industry and remained so until recently, with the Friction Sir Weld process of the 1990s.” Again, welders found themselves highly prized with the military. In 1948, The Ohio State University Board of Trustees established the Department of Welding Engineering as the first of its kind for a Welding Engineering curriculum at a University.

Laser welding would be welding’s most recent advancement. Laser beam welding “is mainly used for joining components that need to be joined with high welding speeds, thin and small weld seams and low thermal distortion. The high welding speeds, an excellent automatic operation, and the possibility to control the quality online during the process, make laser welding a common joining method in the modern industrial production,” according to Rofin. Laser welding is especially appropriate for modern delicate work, with applications in aerospace and IT.

Welding has come a long way since the Bronze Ages. These highly skilled tradesmen and women are in great demand during both in the past and present. Exciting new advancements like laser welding keep the industry both exciting and relevant. To learn more about welding training, contact Advanced Career Institute. 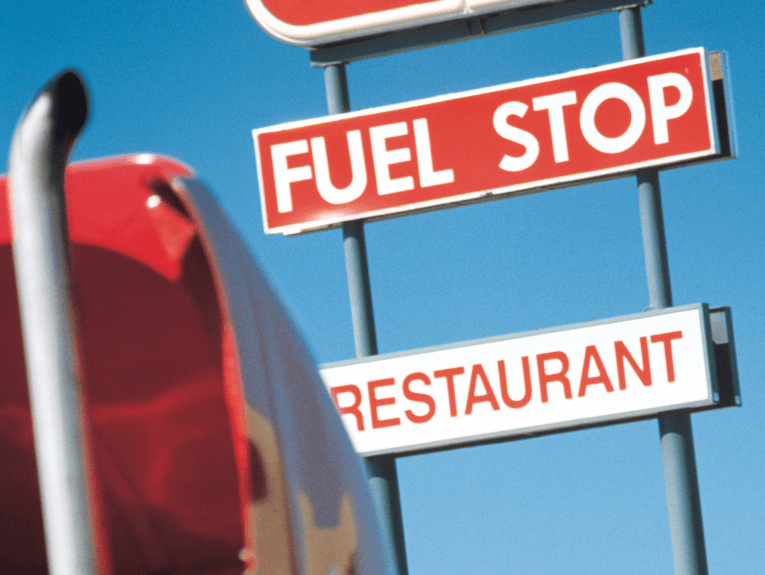 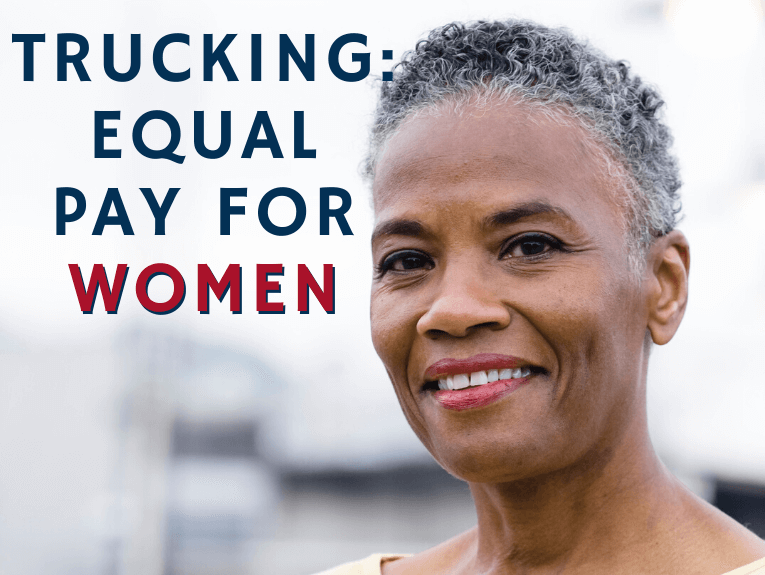 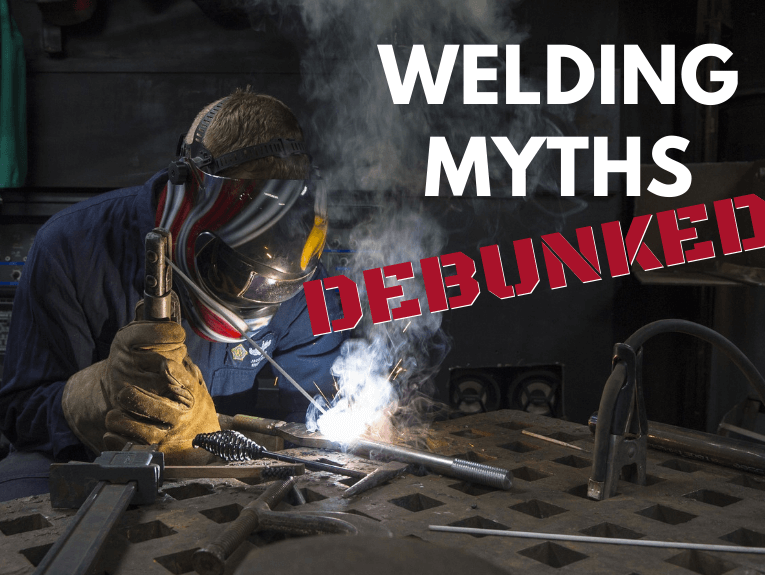