The Cleaner Mode of Transit

Buses are an environmentally friendly form of travel, at least when compared to other transit modes.

The bus industry, which is growing and has a demand for professionally trained drivers, is considered a cleaner for of travel when compared to cars, trains and airplanes.

The American Bus Association Foundation and The Union of Concerned Scientists have reported that buses and motor coaches are the most environmentally friendly form of transportation. According to a report by the Union of Concerned Scientists, a couple riding a bus will cut their carbon emissions by almost half when compared with driving even a hybrid car. “And if they take the motorcoach rather than flying, they will cut their emissions by 55 to 75 percent, depending on the distance they travel,” says the ABA.

Other environment statistics from the ABA show that:

• Each bus has the potential to take as many as 55 cars off of the road, reducing congestion, saving fuel, and significantly cutting emissions.

• According to DePaul University of Chicago, intercity bus service grew by 7.5 percent between the end of 2011 and 2012—the highest rate of growth in four years. Conventional bus lines expanded by 1.4%, in part due to Greyhound and Peter Pan’s new express services.

• Daily departures on express bus carriers surged in 2012, up by 30.6%, and for the first time, they exceeded more than 1,000 daily scheduled operations.

Because buses are considered one of the cleanest forms of travel, they are growing in popularity as a form of transportation for public transit departments and businesses.

“The motorcoach industry is committed to continuing to be the most environmentally friendly form of transportation,” said ABA President and CEO Peter J. Pantuso. “Our ABA member companies every day provide high-quality, safe transportation to hundreds of thousands of people. Our members are leaders when it comes to improving the environment, because they know that improving fuel efficiency and reducing emissions makes their companies better. We are proud of the work our industry is doing and will continue to do.” 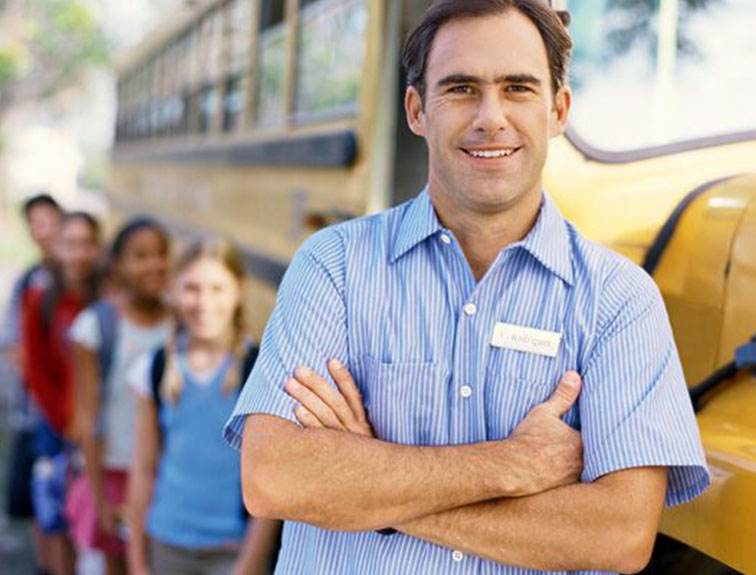